剑9Test2雅思口语Part2：Something you did that was new or exciting

摘要：剑9Test2雅思口语Part2：Describe something you did that was new or exciting 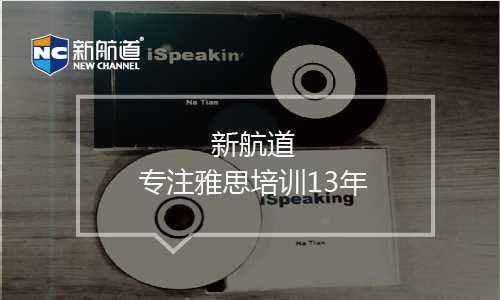 剑9Test2雅思口语Part2：Describe something you did that was new or exciting

Describe something you did that was new or exciting.

I would like to describe the first time I went bungee jumping. I’ m sure you’ ve heard of it. It involves jumping from a high place with a strong elastic rope attached to your legs. In some countries, people jump from bridges, but in Beijing you can only do it from a special tower. I did this at a park near my home last month. It was very frightening, even before the jump, because we had to climb the tower. Although I was afraid, I was determined to do it. I went with a few friends and one of us stayed at the bottom to film the event. It was a wonderful experience, falling through the air. I’ d recommend it to anyone who wants some excitement.

I’ m going to talk about the first time I went go- karting. I did this for the first time last year on the outskirts of my home town where there is an outside track. Go- karting involves driving a go- kart — like a children’ s car — around a track. You can drive on your own or race against other people. At first, I went on my own to practise. It is actually very easy — much easier than driving a car. The biggest danger is that you become over- confident and go too fast. Then you often drive off the track. I went with my best friend and her boyfriend. We really enjoyed it, but I won’ t do it very often because it is very expensive.