摘要：剑9Test4雅思口语Part2：Describe a person who has done a lot of work to help other people.

雅思口语Part2作文:Describe the member of your family who is successful

Describe two people who are from the same family. (New)

Describe a famous person that you are interested in . (New)

Describe a family member that you feel proud of . (New) 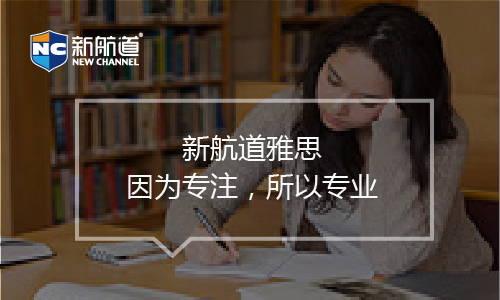 I would like to describe a celebrity from my country named John Smith. He became famous many years ago as a comedian. He has done a lot of work to raise money for poor children, often by donating the income from his shows to charities. As he is such a popular comedian, he must have raised a lot. I heard that he also does a lot of volunteer work with children. I read about him in the newspaper quite often and I have seen several of his shows on television, though I have never seen him perform live. I think that he is quite famous in my country, but I doubt that many people from foreign countries have heard of him.

I’ m going to talk about one of my neighbours. She works as a home help for the elderly people. We live in the same street. It’ s her job to help elderly people with their everyday lives, so she does shopping for them and cleans their homes. Although it’ s her job, I know that she doesn’ t do this job for the money, because the pay is very low. She does it because she loves to help others. She is close to retirement age herself, so I hope that there will be someone to take care of her if she needs any help. I know about this lady for a very simple reason. Her grandson is one of my best friends.