27 What is the writer suggesting about computer-produced works in the first paragraph?

A People s acceptance of them can vary considerably

B A great deal of progress has already been attained in this field.

C They have had more success in some artistic genres than in others.

D The advances are not as significant as the public believes them to be.

28 According to Geraint Wiggins, why are many people worried by computer art?

A It is aesthetically inferior to human a rt

B It may ultimately supersede human art

D It will lead to a deterioration in human ability

29 What is a key difference between Aaron and the Painting Fool?

A its programmer’s background

B public response to its work

C the source of its subject matter

D the technical standard of its output

30 What point does Simon Colton make in the fourth paragraph?

A Software-produced art is often dismissed as childish and simplistic.

B The same concepts of creativity should not be applied to all forms of art.

C It is unreasonable to expect a machine to be as imaginative as a human being.

A achieves a particularly striking effect,

B exhibits a certain level of genuine artistic skill,

C closely resembles that of a well-known artist,

D highlights the technical limitations of the software. 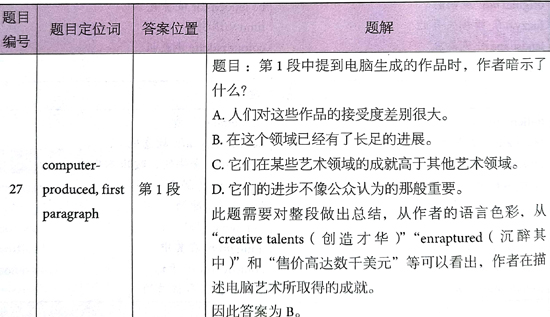 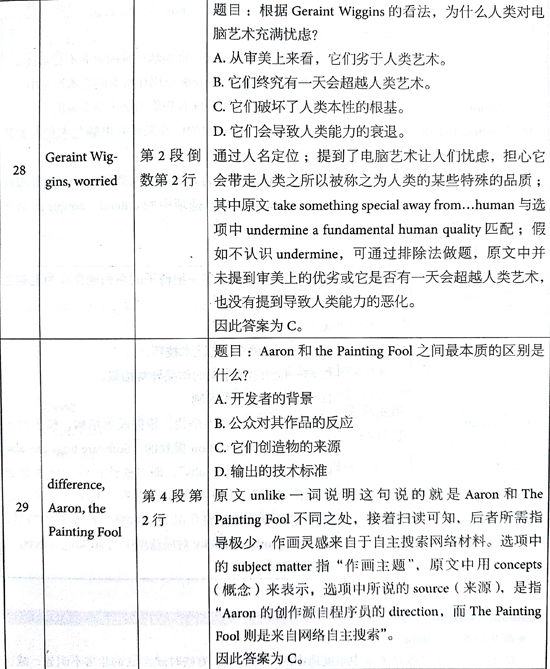 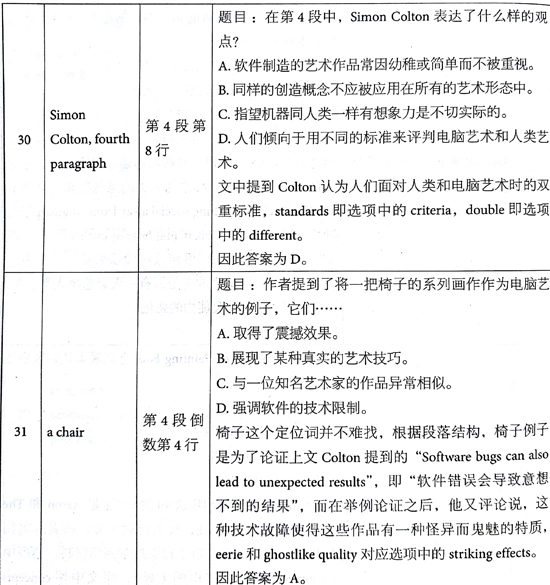 Complete each sentence with the correct ending, A-G below.

Write the correct letter, A-G, in boxes 32-37 on your answer sheet

34 Geraint Wiggins criticised Cope for not

35 Douglas Hofstadter claimed that EMI was

36 Audiences who had listened to EMI's music became angry after 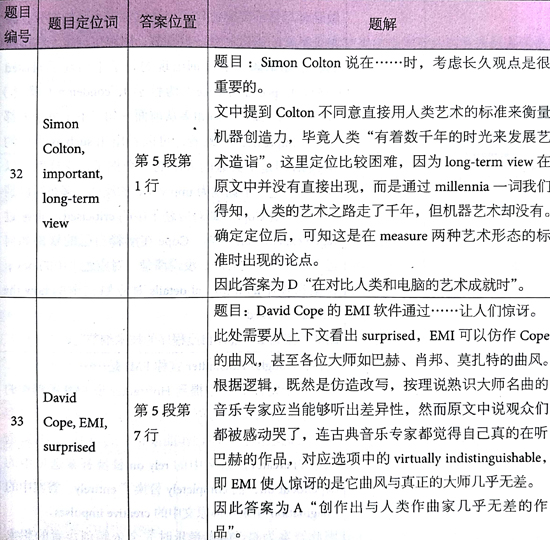 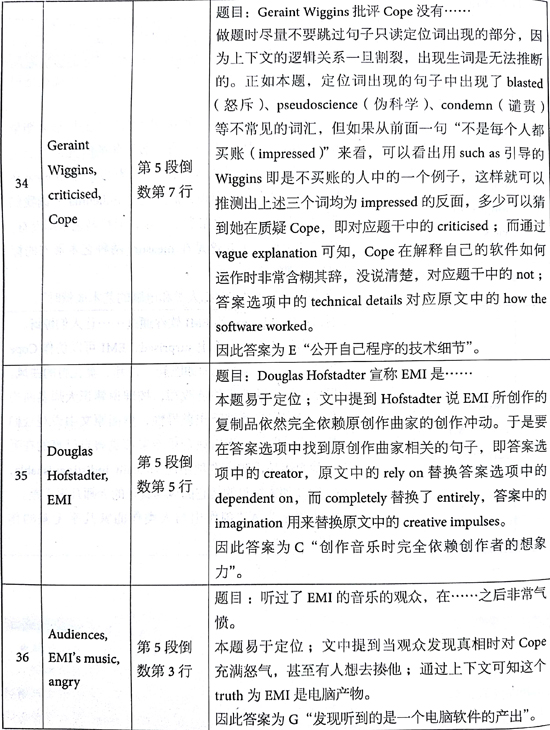 NO if the statement contradicts the claims of the w riter

39 The non-experts in Moffat's study all responded in a predictable way. 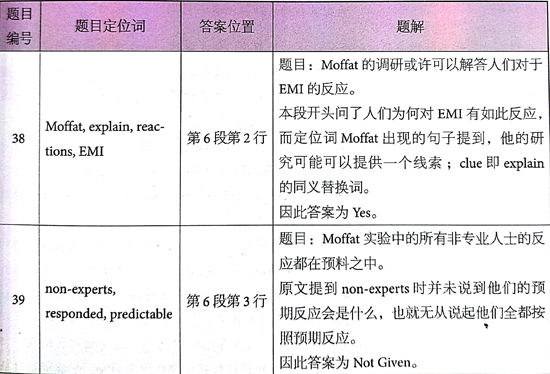 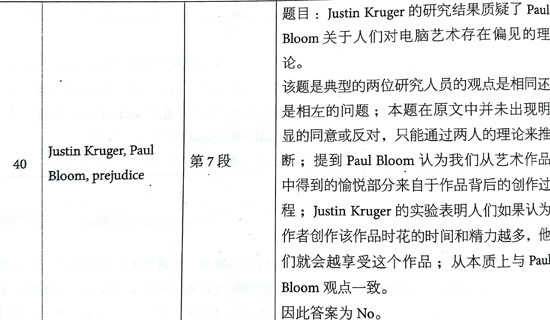