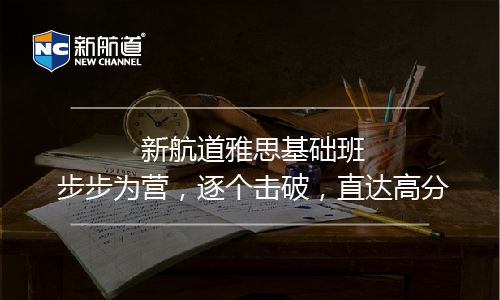 答案：B D (in either order)

B: I wasn't specifically looking for artists who'd produced recordings, but this is something that's just taken for granted these days, arid they all had.

答案：A B (in either order)

JOANNA: I‘d thought it might ... it was all quite informal though and in fact they seemed very keen to talk. A: And I don't think using the phone meant I got less rich data, rather the opposite in fact.

B: if I was going to interview leading musicians it’d only be possible over the phone

答案：B E (in either order)

JOANNA: …B: When I started I was more interested in trying to investigate the impact of what was worn on those listening, and also…E: whether someone like a violinist might adopt a different style of clothing from, say, someone playing the flute or the trumpet.

SUPERVISOR: You only had women performers in your study. Was that because male musicians are less worried about fashion?

JOANNA: I think a lot of the men are very much influenced by fashion, but in social terms the choices they have are more limited ... they'd really upset audiences if they stayed away from quite narrow boundaries.

SUPERVISOR: Hmm. Now, popular music has quite different expectations. Did you read Mike Frost's article about the dress of women performers in popular music?

SUPERVISOR: He points out that a lot of female singers and musicians in popular music tend to dress down in performances, and wear less feminine clothes, like jeans instead of skirts, and he suggests this is because otherwise they'd just be discounted as trivial.

JOANNA: The subjects I interviewed felt this was really important. It's all to do with what we understand by performance as a public event. They believed the audience had certain expectations and it was up to them as performers to fulfill these expectations, to show a kind of esteem ...

SUPERVISOR: ... they weren't afraid of looking as if they'd made an effort to look good.

JOANNA: And I also got interested in what sports scientists are doing too, with regard to clothing.

SUPERVISOR: Musicians are quite vulnerable physically, aren't they, because the movements they carry out are very intensive and repetitive, so I'd imagine some features of sports clothing could safeguard the players from the potentially dangerous effects of this sort of thing.