Who the writer is

What you know about this writer already 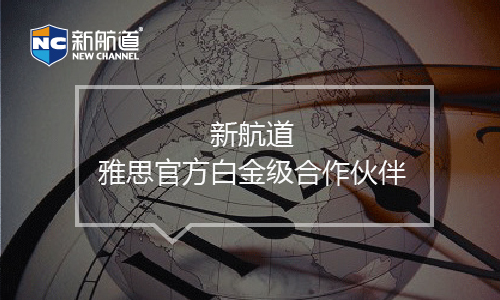 参考 回答 1 I would like to meet Guo Jingming. He is a famous writer and film director in China and many young people admire him. He is only 1 m 55 and is therefore quite short, he’ s even shorter than me. From what I remember he was born at the beginning of June in 1983, which makes him 33 this year. I don’ t think he’ s married yet, but I’ m not sure. He has written many famous books including, what I think translates to Sadness like a river and Tiny time. Actually, he made Tiny Time into a movie that I went to see about 3 years ago with my friends. I prefer the book to film because I didn’ t really like the actors as they weren’ t very good. I think this is because they were very new actors and I felt that they weren’ t particularly professional or good at their job. The thing I would most like to find out about him is why he has such an extravagant lifestyle. He is always buying luxury brands such as Hermes, Chanel and Gucci and consistently flaunts them on his Weibo site. A lot of people find this mildly offensive and often scold him for being so lavish but he seems not to care in the slightest. He says that this is his lifestyle and he will live life the way he wants to and basically ignores anybody else. I would like to meet him so that I can find out how he became so successful.

参考 回答 2 The writer I would most like to meet is an American author by the name of Suzanne Collins. She is the woman that wrote The hunger games. It became a very popular film a few years ago and has now had at least 2 sequels. For me personally, I prefer the book to the film because I feel that I can connect more with the characters as I’ m using my own imagination rather than that of the film director. I can also spend more time understanding the details that are conveyed. I don’ t know that much about her but I do know she was born in 1962 and previous to her writing The hunger games she wrote for a lot of TV series. Most of the stuff she wrote was for children. The things I would like to most find out about her, or more specifically from her, are twofold. One, is where she got the idea for the film. I think, from memory, her book was based on a mythological story, but I can’ t remember which one. Secondly what the ideaand story will be for her next book in the series and where she got it from. I’ d like to meet her also to find out why she wrote the characters the way she did. I am trying to write a book as well and I think her insight and ideas would be hugely beneficial to me. From my understanding, being a female writer is a lot more difficult than being a male one and I will also like to find out her opinions on this.