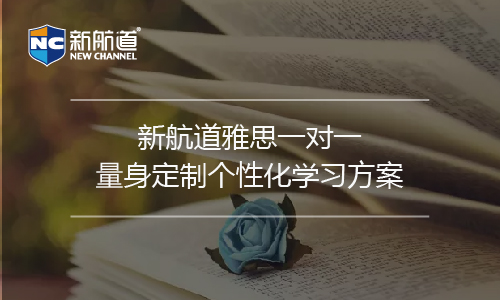 Well, businesses are finding that ethnography can offer them deeper insight into the possible needs of customers, either present or future, as well as providing valuable information about their attitudes towards existing products.

They saw that the cooks had to check and recheck the contents, because although the measuring cups had numbers inside them, the cooks couldn't see these easily.

Because these customers paid in advance for their calls, they were eager to know how much time they'd spent on the call so far.

It was found that a large amount of their work involved communicating with colleagues in order to solve problems, but that they didn't have a standard way of exchanging information from spreadsheets and so on. So the team came up with an idea for software that would help them to do this.

In another piece of research, a team observed and talked to nurses working in hospitals. This led to the recognition that the nurses needed to access the computer records of their patients, no matter where they were.

Occasionally, research can be done even in environments where the researchers can't be present. For example, in one project done for an airline, respondents used their smartphones to record information during airline trips, in a study aiming at tracking the emotions of passengers during a flight.

The criteria according to which the participants are chosen may be something as simple as the age bracket they fall into, or the researchers may select them according to their income.

But it's absolutely crucial to recruit the right people as participants. As well as the criteria I've mentioned, they have to be comfortable talking about themselves and being watched as they go about their activities.

So what makes this type of research special is that it's not just a matter of sending a questionnaire to the participants, instead the research is usually based on first-hand observation of what they are doing at the time.

Most researchers estimate that 70 to 80 per cent of their time is spent not on the collecting of data but on its analysis - looking at photos, listening to recordings and transcribing them, and so on.