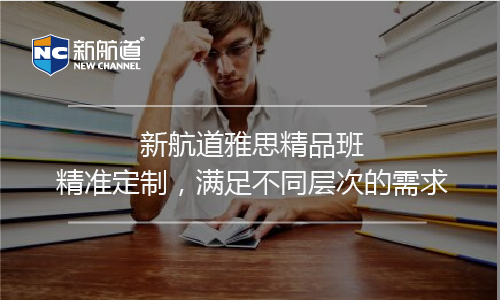 HELEN: I agree. And something about finding out how to protect organisms in danger of dying out?

COLIN: It was something about measuring the slope of the shore, but of course we didn't need it because we were measuring wind direction, and we'd brought the compass for that...

HELEN: But not the piece of string to hold up in the air! Didn‘t Mr. Blake make a fuss about us leaving that behind.

HELEN: Now, the next section's the procedure. I sent you the draft of that.

COLIN: Yeah. It was clear, but I don't think we need all these details of what time we left and what time we got back and how we divided up the different research tasks.

COLIN: Then we have to describe our method of investigation in detail. So let's begin with how we measured wave speed. I was surprised how straightforward that was.

HELEN: I'd expected us to have some sort of high-tech device, not just stand there and count the number of waves per minute. Not very precise, but I suppose it was good enough. But the way we measured the amount of salt was interesting.

HELEN：OK. And we need the map of the seashore. You just left that to me. And I had to do it while the tide was low, well that was OK, but the place I started it from was down on the beach, then I realized I should have gone up higher to get better visibility, so I had to start all over again. But at least I'd got the squared paper or I'd have had problems drawing it all to scale.

COLIN: Yes. It looks good. We could get a map of the region off the internet and see if we need to make any changes.

COLIN: Yes. It looks good. We could get a map of the region off the internet and see if we need to make any changes.

HELEN: I had a look but I couldn't find anything. But you took some pictures, didn't you?

COLIN: Yeah. I'll email you them if you want.

HELEN: OK. I'll make my amendments using those, then I can scan it into our report.

答案：A D (in either order)

HELEN: Yeah, we found mostly those tiny shellfish that have strong hard shells that act as protection.

COLIN: But not from other organisms that might eat them, predators?

HELEN: No, that's not the main danger for them.A: But the shells prevent them from drying out because they're in the open air for most of the time.

COLIN: Right. And since they're exposed, they need to be able to find some sort of shelter, or cover themselves up, D:so they don't get too hot Then in the middle and lower zones, nearer the sea, we need to discuss the effects of

答案：C E (in either order)

HELEN: Right. OK, now I did a draft of the section of sources of possible error in our research, but I don't know if you agree. For example, D: the size of the sample, and whether it's big enough to make any general conclusions from. But I thought actually we did have quite a big sample.

COLIN: We did. B: And our general method of observation seemed quite reliable. But we might not be all that accurate as far as the actual numbers go.

Yeah, E: we might have missed some organisms - if they were hiding under a rock, for example. I wasn't sure about the way we described their habitats. I decided it was probably OK.

COLIN: Yeah, and the descriptions we gave of the smaller organisms, they weren't very detailed, but they were adequate in this context. C: I'm not sure we identified all the species correctly though.