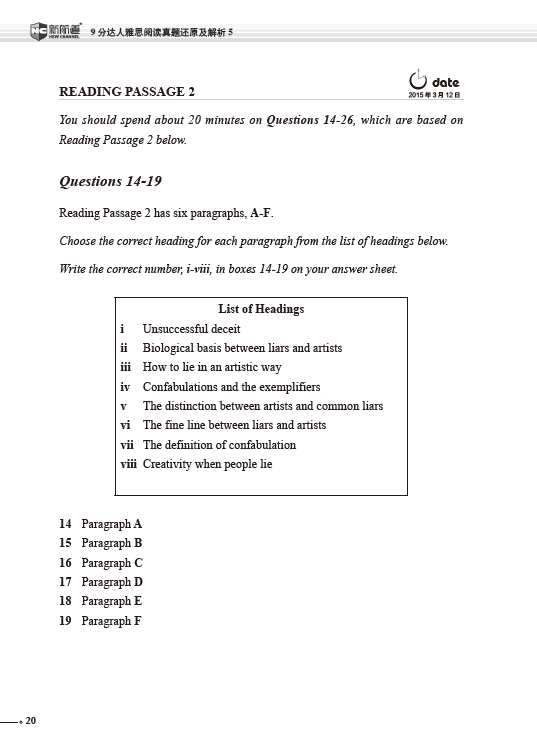 6. Have problem with:_ eyes 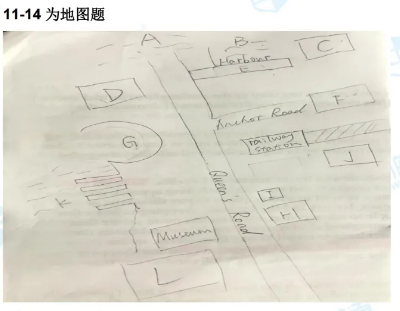 B use more up-to date materials

25 Chocolate and the environment A

26 Why is Australia Cocoa Crop different from others?

A. They grow, produce and sell chocolate.

B. They get supply from small producers.

C. They impot from other countries.

27. Why is their crop stronger?

A. They grow from better seeds.

B. They grow in superior soils.

28. Waste products from chocolate is used to

A. feed the farm animals

B. dump into the soil

29. In the future, the company is plan to

B. make it affordable

C. expand the range of products

30. What does the professor suggest the students to do next?

B. research more on waste management.

C. know more about how to present their talk.

Cement is made of chalk and

Why it is successful: new technique of exposing it to because it hardens after

Cement is popular because it is acceptable and 33. cheap

In the process of production, CO2 will be released in 34. ovens

used highly in 36. developing countries over 10%.

Describe a person who is polite礼貌的人

Describe a time when you saw children behave badly in public熊孩子

Describe a person who shows his or her feinis openly坦率的人

Describe an old friend that you got in contact again联系到的老朋友

Describe a time when you made a promise to someone对某人许诺

but had to stay there不感兴趣的话题

Describe a time when you give advice to others 给别人建议

Describe a time when you ate something for the frst timediyi次吃某种东西

Describe a prize you won获奖的经历

Describe an interesting tradition in your countrty有趣的传统

Describe the area of science (e.g. physics, medicine, psychology) that you are interested in感兴趣的科学

Dugongs are found in North Australia and South-east Asia. They favor seagrasses that are rich in 1 nitrogen. These seagrasses grow in shallow coastal waters with the availability of light.

Dugongs have long upper li with a lot of 2 sensory bristles. As they move, they leave clear 3 trails on the seabed, and tiny 4 tufts of seabed remains. The sea-grass species

favored by dugongs are those come back most 5 quickly.

7. Dugongs rarely come back to the same grazing area. (F )

8. It took more than 10 years for the re growth of seagrass after a storm damage. (T)

10 Name one sea animal that resembles dugongs. (dolphins or walrus)

12. Name one factor that explain the movement of dugongs within seagrass areas. ( food

13. Which human activity is most harmful to the dugongs? ( fishing nets )

P1 Shortly before his death,Marlon Brando was working on a series of instructional videos about acting. to be called "Lying for a Living" . On the surviving footage, Brando can be

seen dispensing gnomic advice on his craft to a group of enthusiastic, if somewhat bemused, Hollywood stars, including Leonardo Di Caprio and Sean Penn. Brando also recruited random people from the Los Angeles street and persuaded them to improvise (the footage is said to include a memorable scene featuring two dwarves and a giant Samoan). "f you can lie, you can act," Brando told Jod Kaftan, a writer for Rolling Stone and one of the few people to have viewed the footage. "Are you good at lying?" asked Katan. “Jesus," said Brando, “'m fabulous at it."

P2 Such parallels are hardly coincidental, as I discovered while researching my book on lying. Brando was not the first person to note that the line between an artit and a liar is a

fine one. If art is a kind of lying, then lying is a form of art, albeit of a lower order- as Oscar Wilde and Mark Twain have observed. Indeed, lying and artistic stoyelling spring from a

common neurological root-one that is exposed in the cases of psychiatric patients who suffer from a particular kind of impairment. Both liars and artists refuse to accept the tyranny of reality. Both carefully craft stories that are worthy of belef- a skill requiring itelletual sophistication, emotional sensitivity and physical slf-control ( liars are writers

and performers of their own work).

P3 Confabulating patients are nearly always oblivious to their own conditin, and will earnestly give absurdly implausible explanations of why they're in hospital, or talking to a doctor. One patient, asked about his surgical scar,explained that during the Second World War he surprised a teenage gir who shot him three times in the head, klling him, only for surgery to bring him back to life. Others tel yet more fantastical tales, about trips to the moon, fighting alongside Alexander in India or seeing Jesus on Cross. Confabulators aren't out to deceive. They engage in what Mrris Moscovitch, a neuropsychologist, calls "honest lying". Uncertain,and obscurely distressed by their uncertainly, they are seized by a 'compulsion to narrate': a deep-seated need to shape, order and explain what they do not understand. Chronic confabulators are often highly inventive at the verbal level, jamming together words in nonsensical but suggestive ways: one patient, when asked what happened to Queen Marie Antoinette of France, answered that she had been "suicide"by her family. In a sense, these patients are like novelists, as described by Henry James: people on whom "nothing is wasted". Unlike writers, however, they have lttle or no control over thelr own material.

P4 The wider significance of this condition is what it tells us about ourselves. Evidently there is a gushing river of verbal creativity in the normal human mind, from which both

artistic invention and lying are drawn. We are bom storytellers, spinning narrative out of our experience and imagination, straining against the leash that keeps us tethered to realityThis is a wonderful thing: it is what gives us our ability to conceive of alternative futures and different worlds. And it helps us to understand our own lives through the entertaining stories of others. But it can lead us into trouble,particularly when we try to persuade others that out inventions are real. Most of the time, as our stories bubble up to consciousness, we exercise our cerebral censors, contrlling which stories we tell, and to whom, Yet people lie for all sorts of reasons, including the fact that confabulating can be

P5 During a now-famous libel case in 1996, Jonathan Aitken, a former cabinet minister, recounted a tale to ilustrate the horrors he endured after a national newspaper tained his name. The case, which stretched on for more than two years, involved a series of claims made by the Guardian about Aitken's relationships with Saudi arms dealers, including meetings he algedly held with them on a trip to Paris while he was a govemment minister. What amazed many in hindsight was the sheer superfluity of the lies Aitken told during his testimony. Ailken's case cllpsed in June 1997, when his defence fnally found indisputable evidence about his Paris trip. Until then, Aitken's charm, fluency and flair for theatrical displays of sincerty looked as if they might bring him victory. They revealed that not only was Aitken's daughter not with him that day (when he was indeed doorstepped), but also that the minister had simply got into his car and drove off, with no vehicle in pursuit.

P6 Of course, unlike Aitken, actors, playwrights and nvelists are not ltrallyy atempting to deceive us, because the rules are laid out in advance: come to the theatre, or open this

book, and we'll lie to you. Perhaps this is why we felt it necessary to invent art in the first place: as a safe space into which our lies can be orralled, and channeled into something

sclally useful. Given the universal compulsion to tell stories, art is the best way to refine and enjoy the particulartly outlandish or insighful ones. But that is not the whole story. The

key way in which artistic“lies”differ from normal lies, and from the "honest lying" of chronic confabulators, is that they have a meaning and resonance beyond their creator. The lar lies on behalf of himself; the artist tell lies on behalf of everyone. If writers have a compulsion to narrate, they compel themselves to find insights about the human conditin. Mario Vargas Llosa has witten that novels "express a curious truth that can only be expressed in a furtive and veiled fashion, masquerading as what it is not." Art is a lie whose

i Biological basis between liars and artists

i How to lie in an artistic way

v The distinction between arists and common liars

vi The fine line between liars and artists

vi The definition of confabulation

Which Two of the fllowing statements about confabulating patients are true?A E

A. They have lost cognitive abilies.

B. They do not deliberatly tell a lie.

C. They are normally aware of their condition .

D. They do not have the impetus to explain what they do not understand.

E. They ty to make up stories.

Which Two of the fllowin statements about playwrights and novelists are true? B E

A. They give more meaning to the stories.

B. They tell lies for the benefit of themselves..

C. They have nothing to do with the truth out there.

D. We can be misled by them if not careful.

E. We know there are lies in the content.

A 24 newspaper accused Jonathan Aitken, a fomer cabinet minister, who was selling and buying with 25 arms dealers. Aitken's case collapsed in June 1997. when the defence fnally found indisputable evidence about his Paris trip. He was deemed to have his 26 victory. They revealed that not only was Aitken's daughter not with him that day, but

35. ASL is the most used sign language in the world (NG)

36. ASL can be used in primary school for children as an altermative subject.(F)

37. Children who use ASL lear vocabulary better than grammar (NG)

39. First and second language are stored in different areas of brain (T)

40. That speaking must be taught before sign language is an outdated view, said Dr. 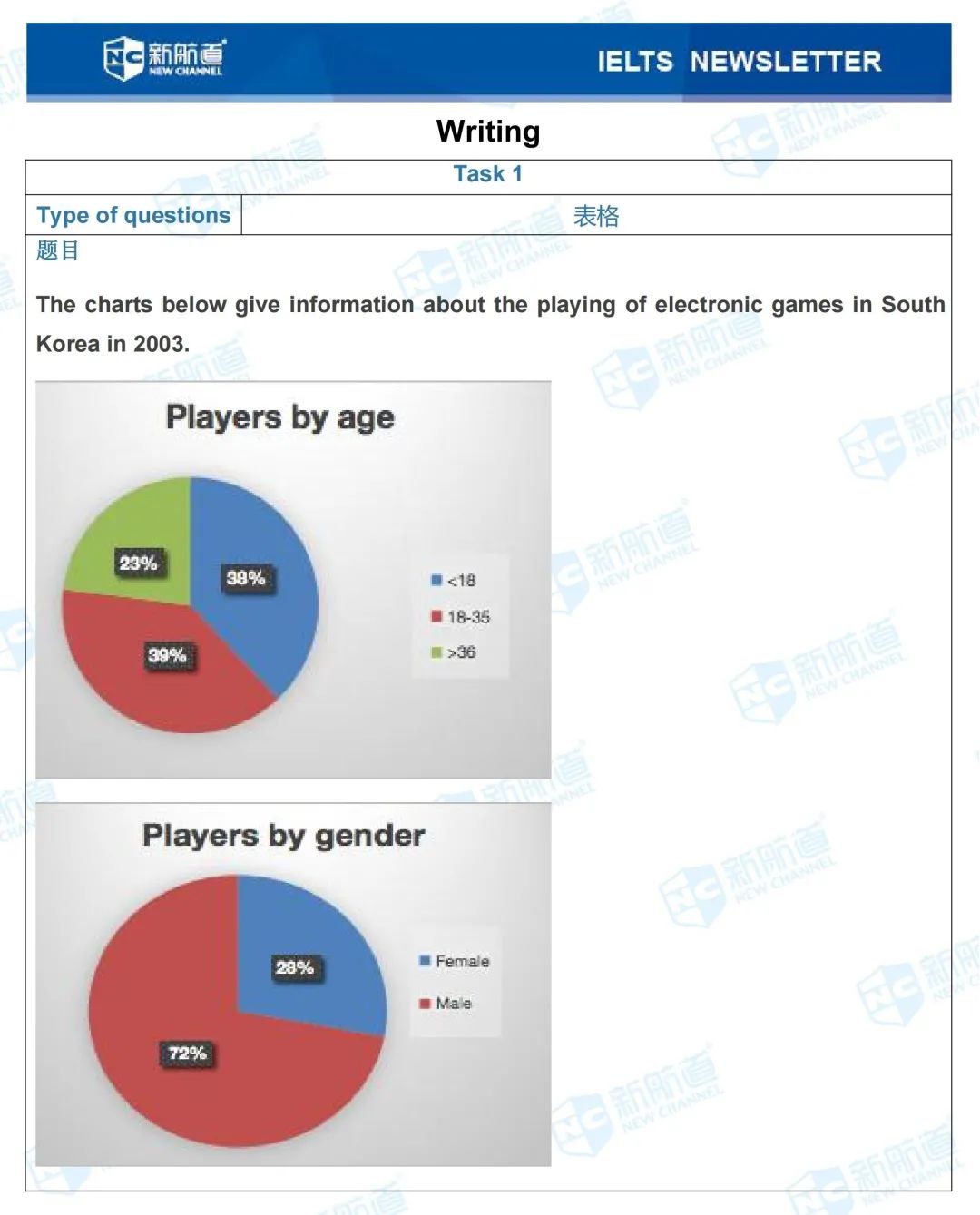 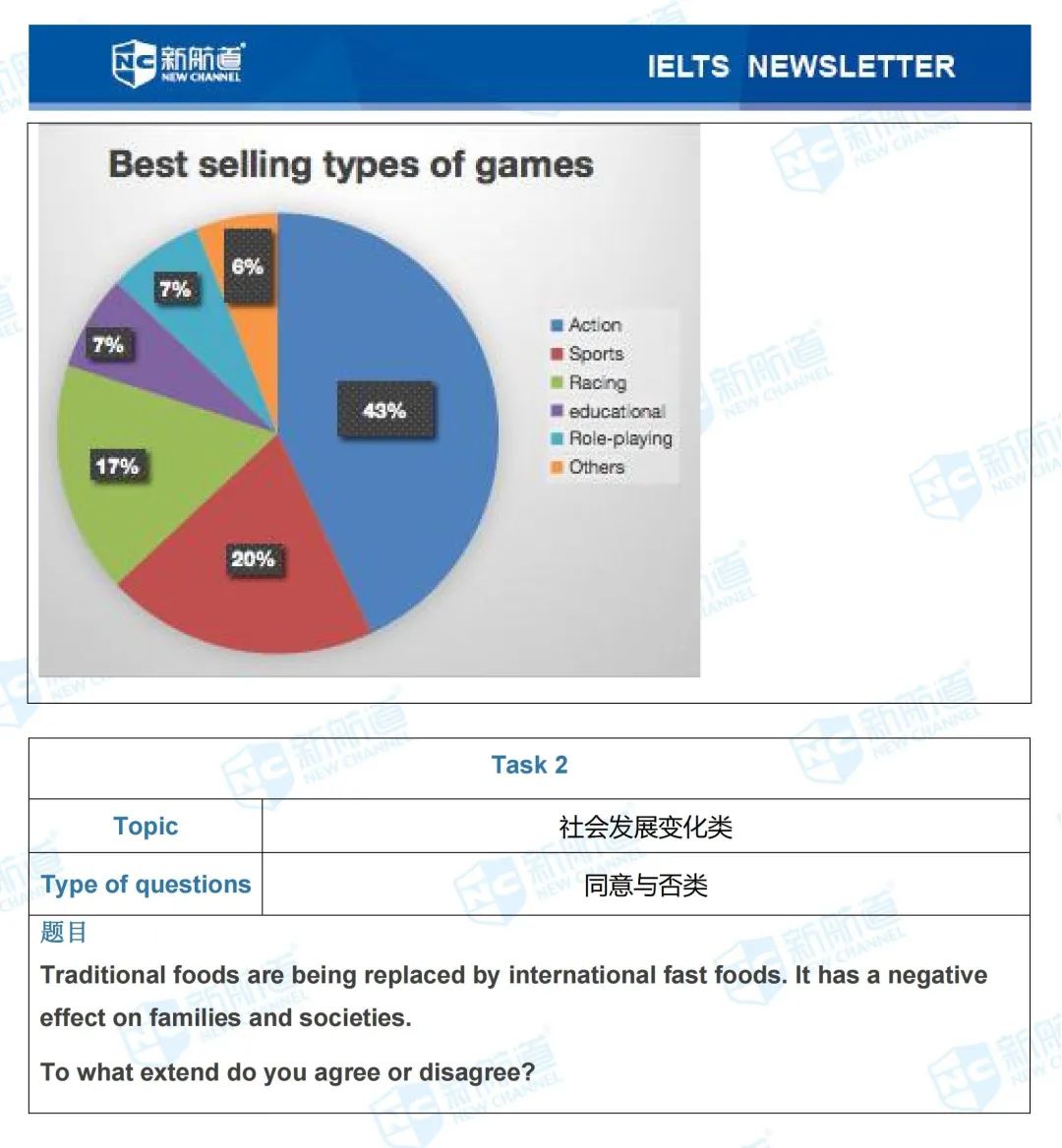