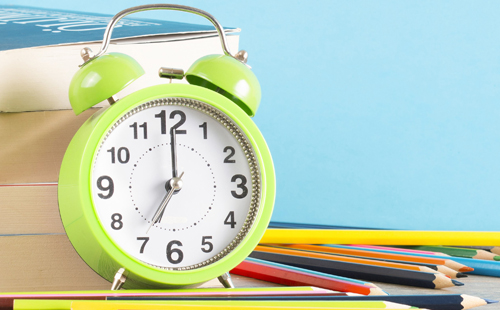 The mid-autumn festival has all interesting history. long ago in one of the dynasties of china there was a king who was very cruel to the people and did not manage the country well. the people were so angry that some brave ones suggested killing the king. so they wrote notes telling about the meeting place and time and put them into cakes. on the 15th day of the 8th lunar month every person was told to buy the cakes. when they ate them they discovered the notes. so they gathered together to make a sudden attack on the king. from then on the chinese people celebrate on the 15th day of the 8th lunar month and eat "moon cakes" in memory of that important event.

When the mid-autumn festival is near, shop windows are beautifully decorated. many "moon cakes" are displayed for people to buy. people send presents such aswine, fruits and "moon cakes" to their friends and relatives. in the evening of the day, they have a feast. after the feast, they go out to the garden to look at the moon. the children run and laugh on the streets.

It is believed that the moon is at her brightest on this night. many poems have been written about it, and poets are never tired of reading and writing such poems. in chinese literature, the moon of the mid autumn festival has been compared to a looking-glass, a jade rabbit, and so on. it seems that chinese literature takes far more interest in the moon than in the sun.