The spread of multinational companies and the resulting increase in globalization produce positive effects to everyone.

Do you agree or disagree with this statement? 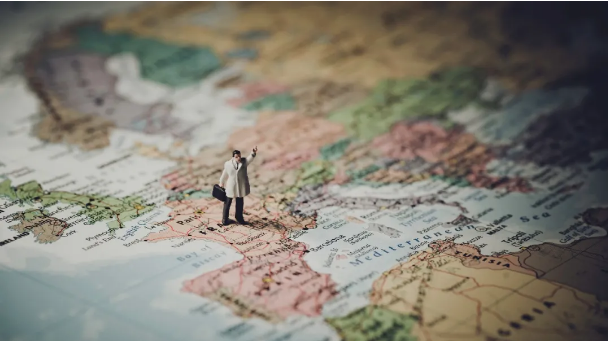 Globalization is not a new concept, and it seems to have brought endless benefits to the nooks and crannies of people's lives via the operation of multinational companies. While personally, I am skeptical about this opinion.

The emergence of multinational companies is a striking evidence that globalization is reaching practically every part of the society. From an economic perspective, this phenomenon has indeed brought unprecedented dynamism to each participant, which accelerates the exchange of capital, talents and technology. Thus, on the one hand, developing countries can acquire more advanced experience in production and management, thereby promoting the growth of local industries, and on the other hand, developed ones can boost the economic efficiency of enterprises to gain immense profits consequently. 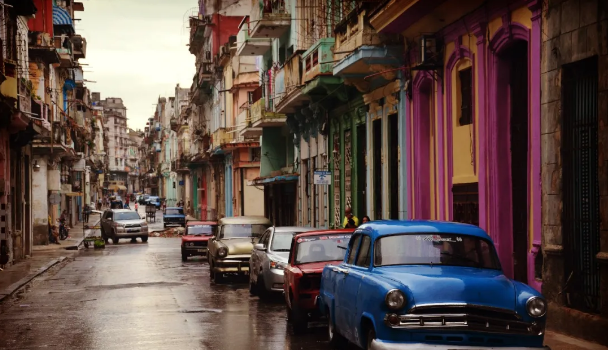 However, the disadvantages of this trend are also distinct. One of the most influential phenomena is the possible occurrence of monopolies in the economy. Although globalization has led to the prosperity of economic returns, most of the foregoing economic elements are in the hands of multinational companies, especially the core technologies that are hardly known to the outsiders. This may lead to the dominance in a certain field and the lack of competition for those companies, which is not conducive to the formation of a sound economic ecology. Besides, environmental pollution is also one of the repercussions of this change. With large-scale factories set up and cheap labor force employed, most transnational companies, in order to cut costs, choose to invest in developing countries to carry out production, and the wastes produced by such production will largely incur irreversible effects on the local environment and threaten the health of local people. This is not in conformity with the course ofsustainable development.

In conclusion, although globalization has brought great convenience to modern life, I still believe that not everyone can benefit from this trend. The demerits it brings cannot be ignored.