最近，有同学问了我这样一道题“Describe a house or an apartment you would like to live in.”，事实上，我一直想在纽约的上东区拥有一套属于自己的温馨公寓，因为那里非常的美丽，文化氛围十分浓厚，不仅靠近中央公园，而且还能在茶余饭后去参观当地的博物馆!你期待的住所是什么样子的?跟我一起来聊一聊吧!

Where it would be

Why you would like to live in this house/apartment

And how you feel about this house/apartment 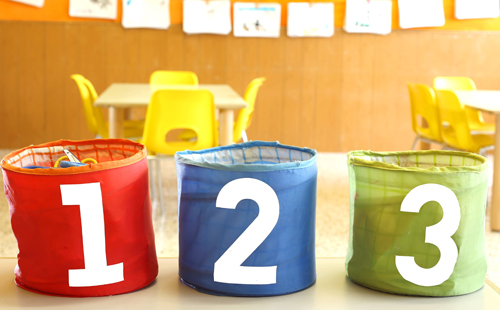 In the future, if possible, I would like to buy or rent an apartment in NY, upper east side, which is situated to the east of the Central park. It has long been the most affluent neighborhood in New York City and most popular for great artists, celebrities and billionaires.

To be honest, I probably won’t be able to afford a huge apartment there but a small and cozy one will suffice. Ideally, it would be fantastic if I could open the windows and see central park. And also I would like to have a balcony, a big living room and possibly two bedrooms. This apartment would definitely be pricey in that neighborhood but it would be worth it.

The reason I want to live there is because the area is not only rich, but also famous in the world for having tons of museums. Fifth Avenue running between 82nd and 105th Streets along Central Park has been named "Museum Mile". Imagine having great museums within walking distance every day, and then you will spend so much time learning history and culture instead of sitting home and playing video games.

In addition, the upper east side is safe, beautiful and has great schools. Therefore, I think if I ever move to NY, that is the place I would choose to live in because I would like to be surrounded by culture and people who are successful.