Describe an item on which you spent more than expected.

How much you spent on it

Why you bought it

And explain why you think you spent more than expected. 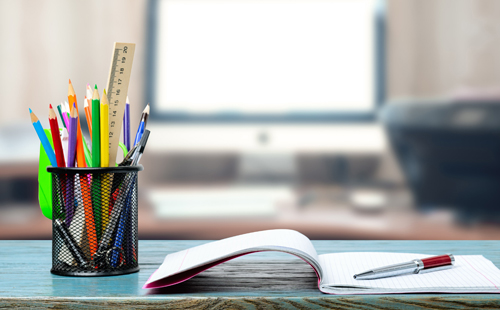 Generally speaking, I am not into shopping and luxury goods but I remember almost fifteen years ago, I spent 700 dollars on a suit and it was probably the most expensive fashion item I had purchased. At that time, I had just graduated from university and was looking for jobs. I was contacted by a fortune500 company for an interview and they made it very clear on the phone that the dress code for the interview should be business professional.

It was a very important job interview and I wanted the job badly. So I decided to go shopping with my girlfriend to look for the perfect suit for my big day. We went to a place called the “Galleria” where all the luxury and trendy stores are. I tried on a few suits but none actually fit till the moment I saw this cobalt blue suit. I remember clearly it was a Calvin Klein and the salesperson told me it was an Italian cut which means it is tightly tailored and fit around the body. The suit was on sales because most Americans prefer regular cut since many of them are overweight. I looked at the price tag and realized it was way over budget. To spend 700 dollars on a suit is almost impossible to imagine. But the salesperson was very convincing, he told me a good suit is almost like an investment. What is 700 dollars comparing to a successful career? Then I decided to get it and it was a good decision. My interview went really well and I got the job. Come to think of it, clothes do bring confidence and like they said, dress for success.