首页>雅思考试备考专区>雅思口语>雅思口语part2：Describe a film that made you laugh.

雅思口语part2：Describe a film that made you laugh.

Describe a film that made you laugh.

What it was about

When and where you watched it

Who did you watch it with

And explain why it made you laugh. 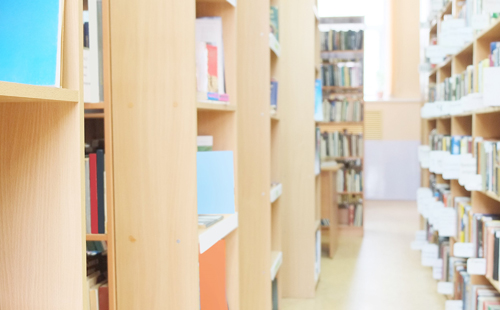 This movie Hello Mr. Billionaire is a successful comedy movie which achieved a box office taking of 2.5 billion yuan. In this movie, household comedians such as Shen Teng starred in the lead roles.

This movie tells the story of a young man named Wang Duoyu who has to spend 1 billion yuan in a month in order to inherit his rich uncle’s fortune. The relaxing humor of the movie makes it enjoyable to watch. From what I perceived, thatowes to the excellent acting skills and unique humor style of the main characters. All of them have great senses of humor, who are able to exaggerate their punchlines and keep the audience engaged by their energetic humor.

Apart from the excellent acting, the wacky, funny plot is another main reason contributing to its success. In the movie, Wang Duoyu’s uncle further challenges Wang and sets restrictions on how the money can be spent. For example, he cannot give the money away to charity and he isn’t allowed to tell anyone about his task. Some of the scenes are so hilarious that they will make viewers burst out laughing.

上一篇：雅思口语part2：Describe a program or an app that you think is useful.