Many students starting university must choose a major (main field of study at university), and parents of these students often give them advice about which major to choose. Some parents tell students to choose the major that most interests the students. Other parents tell students that it is best to choose a major that will lead to a job with a high salary, even if that major may not be the one that most interests the students.

Which approach do you believe is better and why? 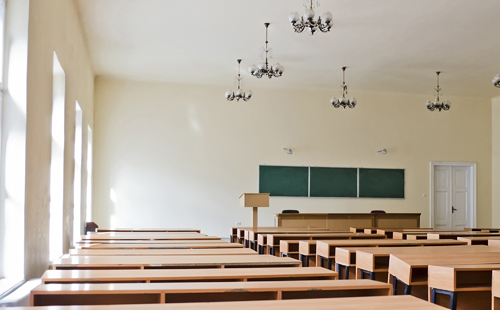 To pursue the interest or to make money, that may be a question for high school graduates who are going to college. If I were a parent, I would certainly hope my children choose an area that will lead to a lucrative career.

Prior to the elaboration of my position, we should be clear that it is between children’s interest and the prospective salary that we make a choice; other factors that also decide the choice, such as children’s aptitude, should be favorable to making either choice. With this precondition clarified, we are ready to proceed and see why pursuing a lucrative career may be better than pursuing the personal interest. And the first reason is that the general and probably the major purpose of higher education — for both the government that establishes the system and the people who are to receive tertiary education — is to foster workforce with productivity that can be converted to economic value.

The second reason is that for most individuals—average people—a good salary is down-to-earth.

We certainly understand that interest matters to a certain extent; following the personal interest however may be the idealists’ Utopian pursuit.

When my cousin was deciding his major, the whole family were opposed to his idealistic pursuit for his personal interest—History.This young and naïve individual had a seemingly compelling reason to insist on his choice, and that he would live a meaningful life and would otherwise feel regret for life for giving up on his interest. However, the first two years in college saw his change of mind, which was unfortunately late, as he realized that the study of history may mean something as an interest but lead to nowhere as a major at least for average people, like him, who need a good salary that can pay the many bills.

The long-existing conundrum may continue bothering some parents and students; and only a few people have the good fortune to make their interest a career that pays well. For the majority of people who cannot have it both ways, it is advisable that they be pragmatic.