Do you agree or disagree with the following statement? 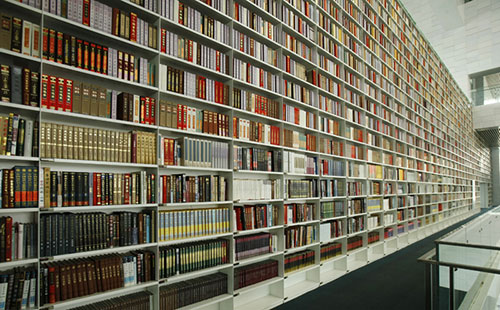 A vast majority of people advocate that the artists should be subsidized by the government because they celebrate the individual artists as both creator of beauty and catalyst for the community development. However, in my opinion, fiscal support for the artists may be counterproductive in many aspects and government had better not provide this support.

Firstly, government funding of artists is inequitable for the taxpayers. To specify, now that artistic creations are not basic necessity of life, it is unfair that every taxpayer, the major benefactor of such funding, need to contribute towards such creations that they seldom engage with. Admittedly, every individual enjoys some forms of art, be it through movies, music or books. However, such forms of art are highly lucrative. With considerable revenue gained from the tickets fees and relevant industries, filmmakers, actors, singers and composers are more than capable to support themselves, and the government funding for them is thus undoubtedly redundant. In this case, if those artists are still subsidized by the government, complaints from the masses may be the necessary result. As for the artists whose creations are highbrow or caviar to the general, the rich or the art aficionado should fund them out of their own pocket instead of seeking funding from the government.

Furthermore, while the artists are expected to be motivated by the financial support, they are more likely to become excessively reliant on it, which is certainly undesirable. In other words, when they are aware that no matter whether their works can sell well, their livelihood is still ensured by the government’s subsidy, hardly can they be forceful enough honing their creations. In this case, how can we expect any more masterpieces? On the contrary, without the government funding, artists may be moremeticulous in creating, most likely because they would otherwise find it hard toearn their bread from those creations. Hence, for the advent of elaborate pieces of art, the artists should not be funded by the government.

To sum up, considering the potential complaints from the taxpayers and negative effects brought by the over reliance, artists are better to support themselves than to be subsidized by the government.