The Navajo, a Native American people living in the southwestern United States, live in small scattered settlements. In many respects, such as education, occupation, and leisure activities, their life is like that of other groups that contribute to the diverse social fabric of North American culture in the twenty-first century. At the same time, they have retained some traditional cultural practices that are associated with particular art forms. For example, the most important traditional Navajo rituals include the production of large floor paintings. These are actually made by pouring thin, finely controlled streams of colored sands or pulverized vegetable and mineral substances, pollen, and flowers in precise patterns on the ground.The largest of these paintings may be up to 5.5 meters in diameter and cover the entire floor of a room. Working from the inside of the design outward, the Navajo artist and his assistants will sift the black, white, bluish-gray, orange, and red materials through their fingers to create the finely detailed imagery. The paintings and chants used in the ceremonies are directed by well-trained artists and singers who enlist the aid of spirits who are impersonated by masked performers. The twenty-four known Navajo chants can be represented by up to 500 sand paintings. These complex paintings serve as memory aids to guide the singers during the performance of the ritual songs, which can last up to nine days.

The purpose and meaning of the sand paintings can be explained by examining one of the most basic ideals of Navajo society, embodied in their word hozho (beauty or harmony, goodness, and happiness). It coexists with hochxo (“ugliness,” or “evil,” and “disorder”) in a world where opposing forces of dynamism and stability create constant change. When the world, which was created in beauty, becomes ugly and disorderly, the Navajo gather to perform rituals with songs and make sand paintings to restore beauty and harmony to the world. Some illness is itself regarded as a type of disharmony. Thus, the restoration of harmony through a ceremony can be part of a curing process.

Men make sand paintings that are accurate copies of paintings from the past. The songs sung over the paintings are also faithful renditions of songs from the past. By re-creating these arts, which reflect the original beauty of creation, the Navajo bring beauty to the present world. As relative newcomers to the Southwest, a place where their climate, neighbors, and rulers could be equally inhospitable, the Navajo created these art forms to affect the world around them, not just through the recounting of the actions symbolized, but through the beauty and harmony of the artworks themselves. The paintings generally illustrate ideas and events from the life of a mythical hero, who, after being healed by the gods, gave gifts of songs and paintings. Working from memory, the artists re-create the traditional form of the image as accurately as possible.

The Navajo are also world-famous for the designs on their woven blankets. Navajo women own the family flocks, control the shearing of the sheep, the carding, the spinning, and dying of the thread, and the weaving of the fabrics. While the men who make faithful copies of sand paintings from the past represent the principle of stability in Navajo thought, women embody dynamism and create new designs for every weaving they make. Weaving is a paradigm of the creativity of a mythic ancestor named Spider Woman who wove the universe as a cosmic web that united earth and sky. It was she who, according to legend, taught Navajo women how to weave. As they prepare their materials and weave, Navajo women imitate the transformations that originally created the world. Working on their looms, Navajo weavers create images through which they experience harmony with nature. It is their means of creating beauty and thereby contributing to the beauty, harmony, and healing of the world. Thus, weaving is a way of seeing the world and being part of it. 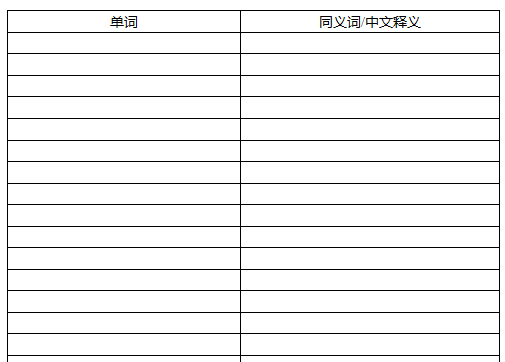